Dr. Ye is a senior AI engineer of the RT-Thread, he is working on designing and optimizing AI algorithms in the resource constrained systems. With RT-Thread OS, his team implements a command-line based AI deployment platform to accelerate the implementing the edge AI on the real time operating system. His research interests include AI algorithm optimization, deployment, and AI device driver development. 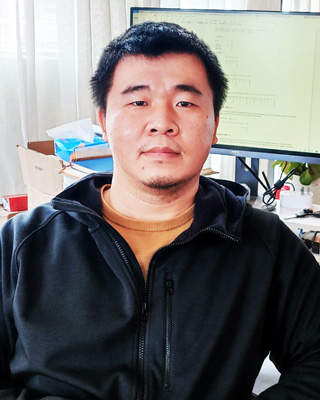 Edge AI Practices and Theory using RT-Thread
Chang Ye
Artificial intelligence is a rapidly developing technology, which has already strongly affected our lives in many ways. However, for the traditional embed area, due to the limitation of the constrained resources such as CPU frequency and small RAM, high performance AI is quite hard to implemented. In our topic, by using the combination of the RT-Thread OS and the RISC-V processors, we will show its high performance and low costs on Edge AI computing. Firstly, we will introduce the relationship between the RISC-V and the RT-Thread OS. Secondly, a detail process for transplanting RT-Thread OS on the RISC-V processors will be demonstrated. Thirdly, a rapid Edge AI deployment platform for RT-Thread OS named RT-AK will be showed, and its principle and usage will be analyzed detailedly. At last, we will demonstrate RT-AK, on a RISC-V processor, we will implement two typical Edge AI applications with C programming and Python programming respectively.
UpvotesNewestOldest
Senxis_01
Score: 0 | 1 month ago | no reply

While the subject matter could have been interesting, the delivery suppressed my interest.
I will seek other information on this interesting RT OS.