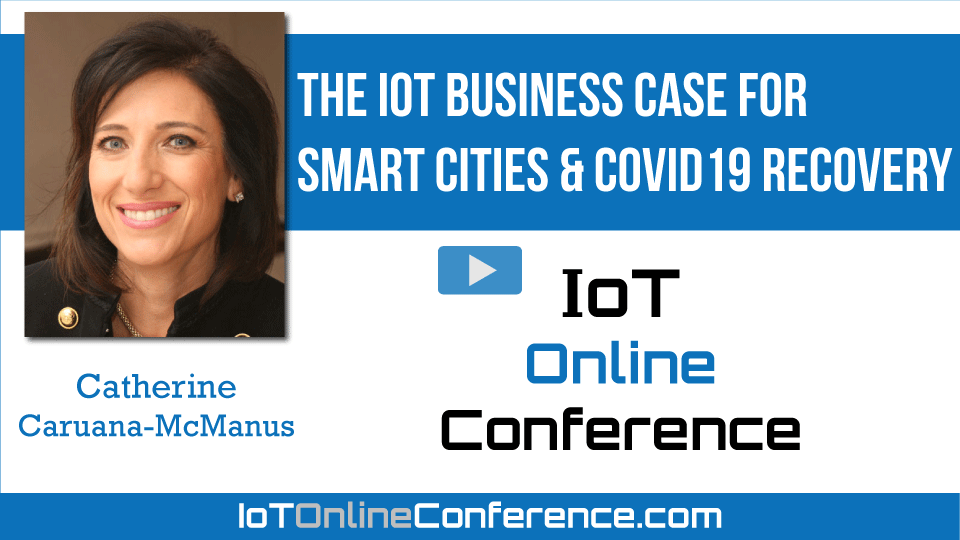 This session will highlight the leading IoT use cases for Smart Cities and Industries using the global standard LoRaWAN. The session will also highlight the findings of the COVID19 Pedestrian Index, a research collaboration between Meshed, the University of Wollongong and 24 Local Government Authorities in Australia and the ways in which they are using pedestrian counting solutions to inform targeted stimulus for economic, social and cultural recovery from the global pandemic.
UpvotesNewestOldest
Doini
Score: 0 | 2 years ago | no reply

Thank you for the very interesting presentation!